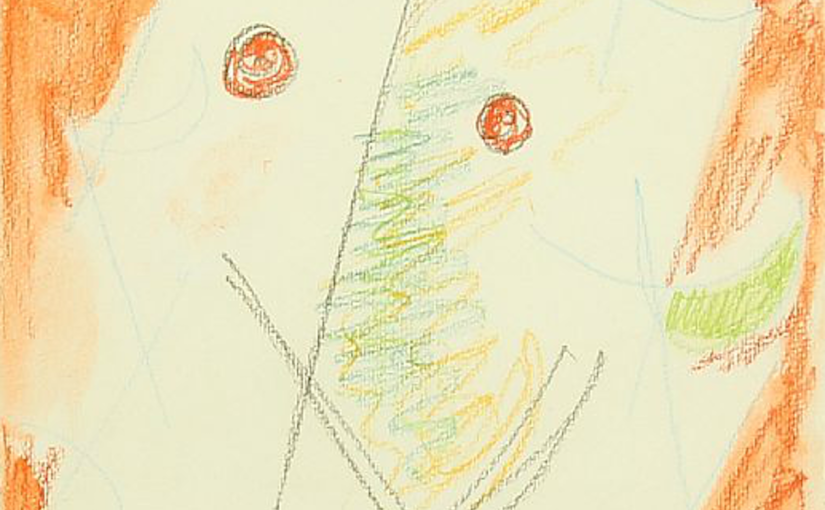 The Danish artist Egill Jacobsen was born 1910 in Copenhagen.

He Studied from 1932 till 1933 at the Royal Danish Academy of Fine Arts and draw danish landscape paintings.
In 1934 he traveled for the first time to Paris and met there Picasso, who made such a strong impression on him that he changed his style completely from then on.
He became interested in tribal art, Ethnographic art or Primitive Art (Visual Art of Indigenous Peoples).
Inspired by African masks and naive representations of people, he paints his first mask images, which are characterized by simplicity and color.
In 1937 was his first exhibition with the association lines at the Autumn Art Exhibition.
Since 1940 he draw his masks more geometrical shapes.
At the 2nd world war Jacobsen and the artist Ejler Bille, Asger Jorn and Carl-Henning Pedersen where the editors of the artistic freedom and challenge of Nazi propaganda magazine (Underground Art Group) Helhesten (hell horse).
Since 1948, he is a member the art group Cobra.
Jacobsen died in 1998.