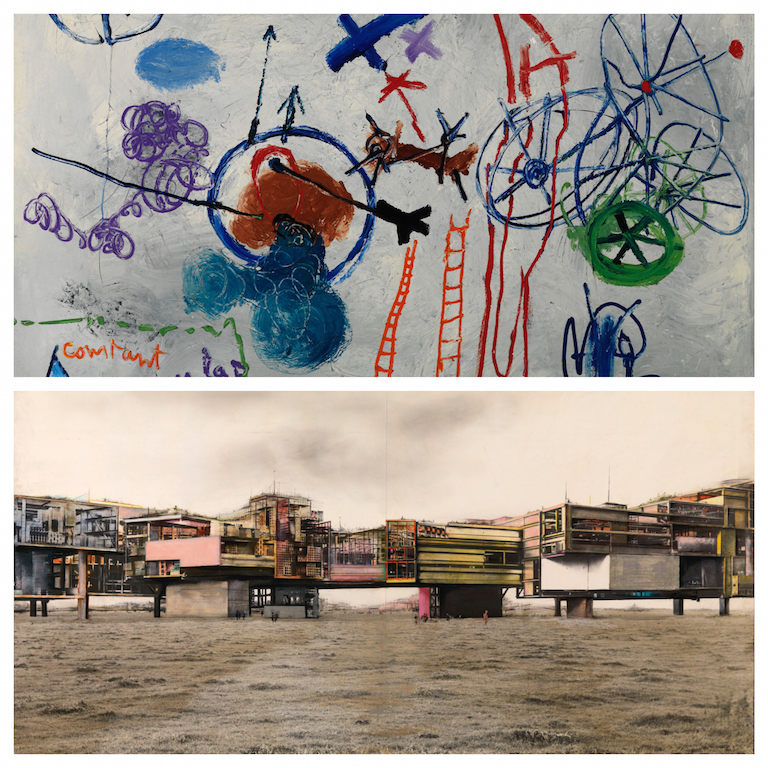 Next week at October 21, 2015 – February 29, 2016 opens the exhibition Constant – New Babylon at the Museum Reina Sofia in Madrid.
This exhibition focus at works during the time 1956 and 1974. This are the years of Constants New Babylon.
„New Babylon“ means the earth would automated and run by robots and people would have the freedom to devote their time to creative play.
shown are scale models, paintings, drawings and collages displaying his concept of a nomad city of the future.
The exhibition shows also works from other time periods like form the CoBrA period.
For more information visit:
http://www.museoreinasofia.es/exposiciones/constant-nueva-babilonia

Today opens the exhibition Miró & CoBrA which you can visit until 31.01.16 at the Cobra Museum for modern art.
a very interesting exhibition in which you can see the influence of Miró in the CoBrA Movement.
for more information visit: http://www.miroencobra.nl/the-exhibition/ 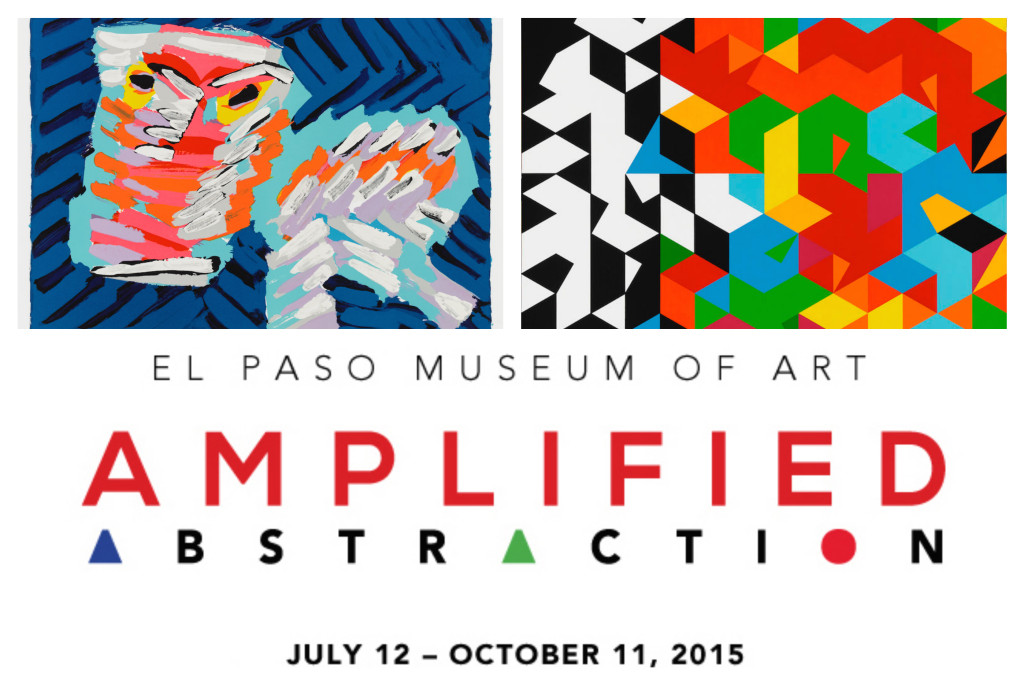 Amplified Abstraction is the current exhibition at the El Paso Museum of Art.
Its the first big exhibition which is curated by Patrick Shaw Cable with works from the museums permanent collection.
Featuring abstract paintings and sculptures made between the 1960s and 2000s by different American and European artists like amongst others the Abstract Expressionist Sam Francis, CoBrA artist Karel Appel and Houston-based leading Texas painters David Aylsworth and Brian Portman.
And one last thing, the admission for this show is free! So in case you are anywhere close by, make sure to not miss it! 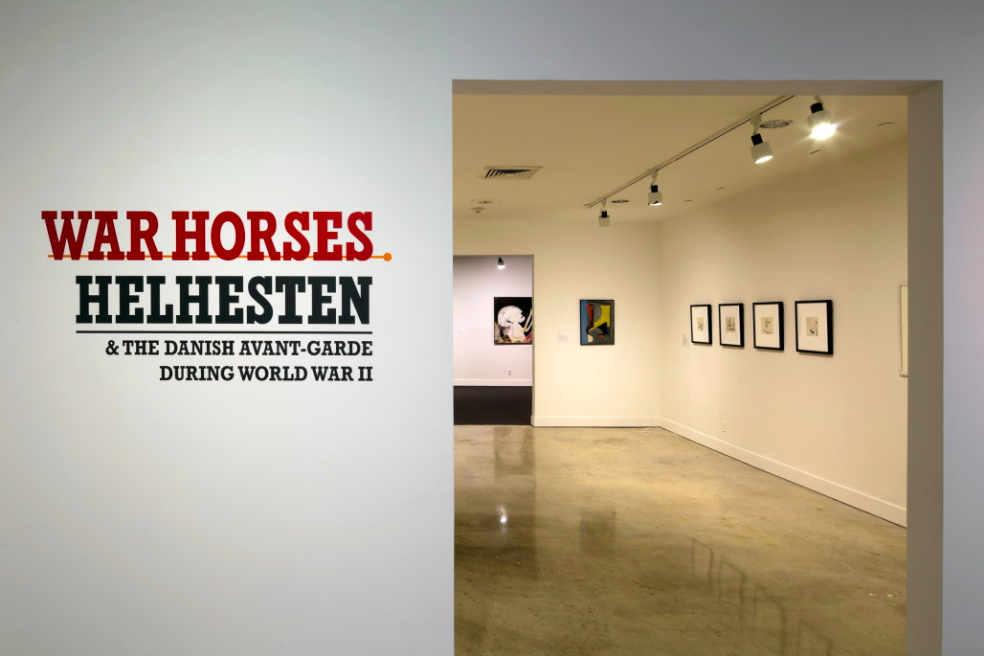 WAR HORSES: HELHESTEN AND THE DANISH AVANT-GARDE DURING WORLD WAR II is the current exhibition at the NSU Museum in Florida.
War horses was an avant-garde art group and journal in denmark during the 2nd world war with members amongst others Carl-Henning Pedersen, Else Alfelt, Ejler Bille, Henry Heerup, Egill Jacobsen and Asger Jorn.
The topics where artistic freedom and challenge of Nazi propaganda and the Danish government’s policy of cooperation with Germany.
The style of this movement was inspired by folks and children’s art and painted in bright colors.
One of the most famous essays in the journal helhesten was „Intimate Banalities“ from Asger Jorn which claimed that the future of art was kitsch and praised amateur landscape paintings.
Later many of the helhesten artists became part of the CoBrA art movement.

Hello everyone and thanks for visiting my new website.
This website is to promote the art movement CoBrA.
I wrote here the story of the genesis and importance of the CoBrA movement and also biographies of the major CoBrA artists.
In the future I will repeatedly post at the first page (Exhibitions + News) reports on past and upcoming CoBrA exhibitions and other news regarding CoBrA.
This means that everytime when you come to this website, you can learn something new about CoBrA.
Even if I show our collection here, this website is not intended for sale of art. It is only to promote and to keep you inform about this special art movement.
I wish you much fun at the website and hope that you visit the site soon again.
David Hundertmark